The Killer Bees Basketball Club is a high quality competitive basketball program that operates in the Salt Lake City area. The Killer Bees basketball program started in 2010 to give young players the opportunity to learn advanced basketball, and gain a well-rounded basketball education, at a young age. This happens through providing age-appropriate instruction in individual skills, team basketball concepts and fundamentals. There is pre-developed curriculum that gives coaches the blue print to enhance all areas of development for our players.

The objective of the Killer Bees Basketball Program is to provide a positive, encouraging, safe, fun and educational environment for young players to receive high quality instruction, learn basketball skills and concepts, learn life skills (such as hard work, commitment, accountability, communication), build meaningful relationships and learn to play competitive basketball in a healthful manner. Players will earn the value of roles and have the experience of being a part of something bigger than any one individual person, which is a team. They will learn the importance of teamwork, and how to be an elite teammate because being part of a team is an inevitable gift and necessity of life. 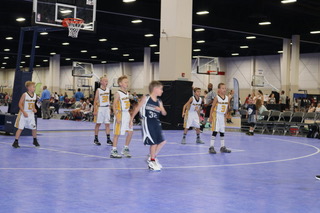 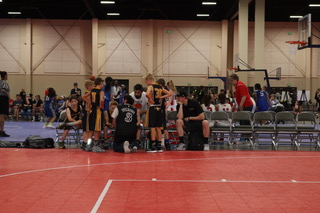 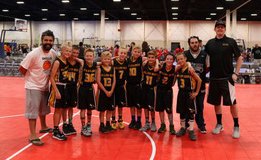 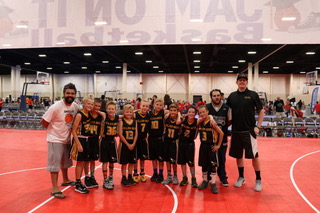 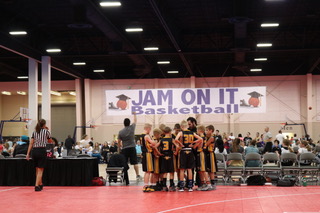 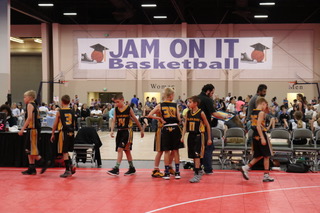 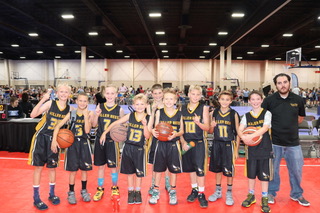 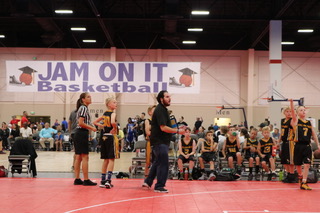 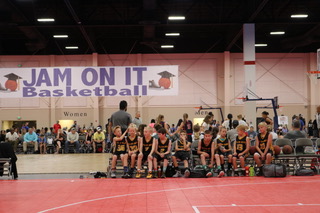 We invite all players that have a love for the game of basketball who want to develop further as a player and a person. We invest in our players by building personal relationships with them, coaching them and giving them the tools they need to reach their highest potential. We want to build their basketball skills and their self-esteem so they can be comfortable and confident on and off the court. We have various teams for each age groups and various skill levels suitable for all players to learn, grow, and have an impact!

About the Basketball Director:

Johnny Saccomanno is a highly motivated, organized and skilled instructor! He has a lot of experience and enthusiasm working with young people, mentoring and teaching the game of basketball! Johnny graduated from the U of U, coached several AAU Boys and Girls Basketball teams, grades 2 through 9, and has taught private lessons since 2001.
He also worked several national and local Basketball Camps including U of U, Judge Memorial Catholic High School, Georgia Tech University, Marquette University, and UCLA. Johnny worked as an Assistant Coach at Judge Memorial Catholic High School and Westminster College, as well as Director of Basketball Operations at Weber State University. From 2007-2009, he was an Assistant Coach for The Utah Flash (NBA Development League).
During his career, he helped organize, run and direct camps at Weber State University, Westminster College, and with The Utah Flash. Johnny currently works at The Winner School as the Co-Director & Co-Owner, skilled supervisor and teacher with kids, ages 2-15. He also started the Killer Bees Basketball Club in 2010, which has multiple teams of various age groups. 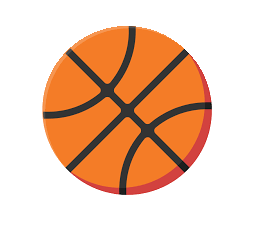 Develop fundamental ball-handling, shooting, defensive, individual & team skills through focused and professional instruction. Players will receive ample individual coaching. There will also be exciting contests, team games & competitions.
ADDED BONUS…
Your child will have a blast!!
Join us. You’ll be glad you did!