Preschools from Yesterday to Today

You are here:
best preschool in UtahPre-schools 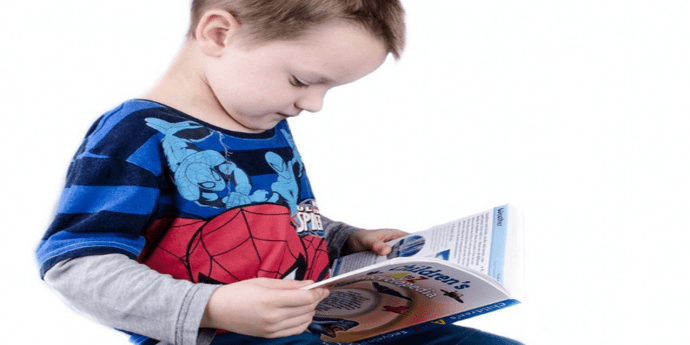 Preschools used to be known as nursery school, pre-primary school or even playschool. At first, schools were restricted to children who had learned the fundamentals. Then came a movement to develop schools for orphans or children of women who worked in factories.

In 1779, Johann Friederich Oberlin and Louis Scheppler developed a pre-school in Strasbourg Austria established to care for and educate pre-school children whose parents were out of the home during the day. At that same time, infant establishments were developed in Bavaria, and in 1802 Pauline zur Lippe established a preschool center in Detmold.

An excellent preschool was open in 1816 by Robert Owen, a philosopher, and pedagogue, who opened an infant school in New Lanark Scotland. Owen wanted to teach children good moral education, so they would become good workers in the mills. His system fashioned obedient children with basic literacy and numeracy skills.

It would be a fairy-tale to say that early preschools were like the best preschools in Utah. Instead, they were dark and often cruel places where children were disciplined with extreme methods. These most insidious practices were known as poisonous pedagogy. This practice was an old traditional child-raising method using manipulative or violent punishments.

Thankfully, these teaching methods changed over the decades. Modern preschools have different variations,  but they have the common theme of increasing a young child’s ability to perform basic self-care tasks. Today, preschools in the United States promote development in children through planned programs designed to be age appropriate. The Winner School in Utah is a model of the best pre-schools in Utah where education is interspersed with activities designed to develop self-esteem, compassion, diversity, and treating others with respect.

Young children need to have that are developmentally age appropriate. The best preschools in Utah teach children by using a hands-on activity based program. These programs teach reading readiness, motor skills, color and shapes, math and science, emotional development and essential listening skills.

The Winner School in Holladay, Utah uses levels designed for two-year-olds who can play with children their age and learn how to interact emotionally, socially and intellectually with their peers.

Early three-year-old programs focus on making transitions from home to school fun, and each small success is emphasized. The best preschools in Utah emphasize social and emotional skills are enhanced with age-appropriate and engaging activities.

Unlike the preschools from decades ago, the best preschools in Utah are structured for learning and teaching skills. Teachers are loving and careful with children’s emotions and abilities. The “one size fits all” teaching methods don’t work for small preschoolers, so each child is thought of as an individual, and their skills are emphasized. The best preschools in Utah are scientifically developed to give children the best learning experience they can find.

Why is basketball so important in America?
July 22, 2019
Search
Apply Online